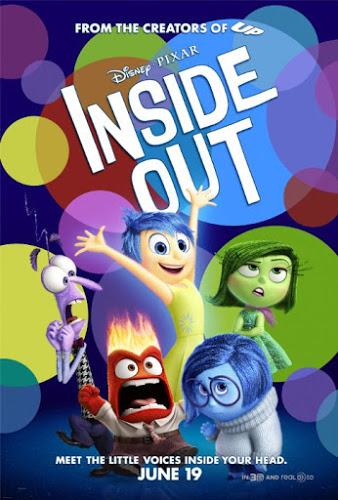 Alright, so this was three and a half hours of audio that we all recorded back in…March or something. It’s now April, and I still haven’t edited it…UNTIL NOW.

I’ve gathered the usual suspects sans Tony (because I didn’t want it to be four and a half hours, but he’ll be back for something!) for counting down the top five movies of 2015. Back in the cohost chair is Corey (the artist formerly known as cyborgpop), the grandfather of the podcast is back in Chris (@gokuffy), and all around fun guy Kyle (@ANewtypeCentury).

I forgot to mention Amira and Sam, which I had not yet watched for the 2014 list and I think maybe could have been included in the 2015 list, but it probably would have been number one or near it. It’s an amazing little film about a veteran and an illegal Iraqui immigrant who fall in love. It hits all the right notes, is super funny, and has Martin Starr. Go see it!!