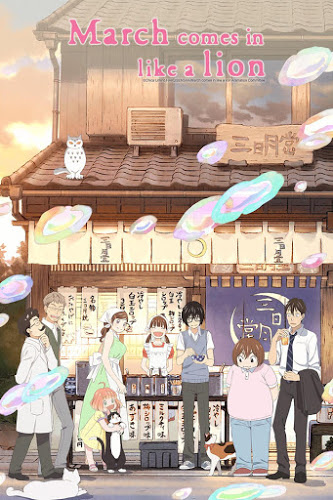 Matt Harvey was DFA’d?? Not to be confused with the Woken one, Matt Hardy. This is the Mets pitcher, and he’s been kind of bad since 2016 after being good in the World Series, at least as far as I remember. That Royals team was good though, baseball life is unfair. Anyway.

The Taiiku Podcast is finally back! I’ve been packing or moving and Chris and Camellia were gonna pinch hit for me, but life got in the way. It’s good. We recorded this back in April, but I just haven’t slotted the time to edit this until just now, so here it is! Star Wars day, and releasing a podcast.

Chris (@gokuffy) and I return to the Akira Kurosawa series at long last, talking about Rashomon, the first of a string of classics from Kurosawa. Then Jared (@savevsjared) joins us to talk about the second season of March Comes in Like a Lion.