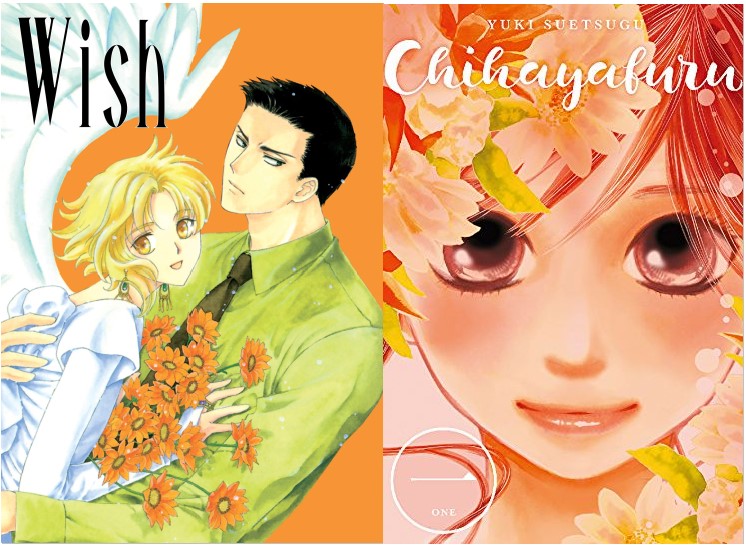 Per Helen…The Washington Nationals are World Series champions! I personally couldn’t root for them during the NLCS, having defeated the Dodgers in a full NLDS, but they put the Cardinals to rest in a short four games and then faced the biggest villains of them all, toxic masculinity—I mean the Houston Astros. And they were defeated, thus finally given them their just dues. Between the NHL Capitals, the WNBA Mystics, and now the MLB Nationals, beltway sports is a bunch of success and also the football racists still.

The songs you heard in the episode were “Colorful” and “Youthful” both by 99RadioService and both from the Chihayafuru anime.

You can listen to Taiiku Podcast’s Chihayafuru episodes here (but please don’t, the audio quality is very bad), here, and here.

Next time is Banana Fish and The Golden Sheep!