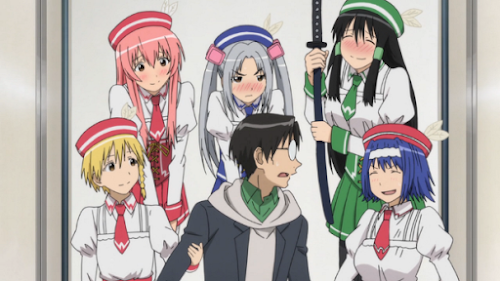 I said this was episode 12, but it’s actually 13 because some of those reasons. Also because Kate (@narutakiRT) asked about the Taisho Baseball Girls podcast a few times and I started to feel bad.

Anyway, in this episode I wanted to do something special. I brought back the guests from the first episode – Kyle (@ANewtypeCentury) and Corey (the artist formerly known as cyborgpop) – and we counted down our top 10 anime of all time.