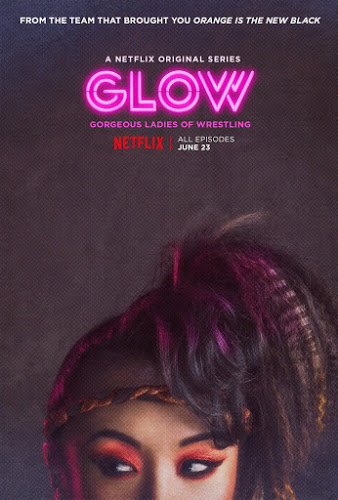 I know I said next time was definitely gonna be Slam Dunk, but look…There were these gorgeous ladies and they wrestle, so. Slam Dunk is still actively in the works. I still have about a dozen episodes left to watch, so it is coming soon.

Until then! There’s a packed episode of content. Chris (@gokuffy) and I continue the Kurosawa series with the next in the Post-War box set, Scandal. Then Bamboo (@ANN_Bamboo) talk about the book, Crazy Rich Asians. And then Chris comes back, and joining us are Patz (@PatzPrime), Vinnie (@VinnieAveAGC), and David (@JustCallMeDjm) to talk about the gorgeous ladies of wrestling, Netflix’s new original series, GLOW.

0:30 – Chris and I talk about Akira Kurosawa’s Scandal!

Next time is actually Slam Dunk because I have it recorded and just need to edit it.