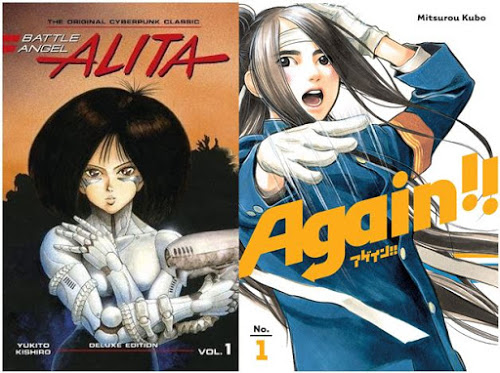 Baseball is finally back! Opening day happened, and several games were snowed out because the weather is ridiculous and unstoppable. The White Sox were, until recently, undefeated after come-from-behind victories against the hated Kansas City Royals, so it’s been ok until they went to Canada.

That song you heard is “Bodysnatchers” by Radiohead, which was apparently used in some Battle Angel Alita anime as an opening?

Next time is Cardcaptor Sakura and Giant Spider and Me!