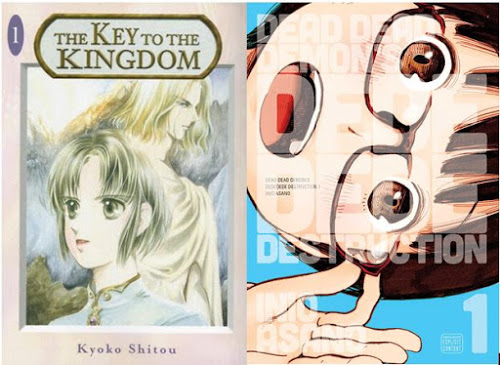 I’m trying to get into soccer, so I’ve started to follow LAFC, the new club in LA. It just started, I just moved here. It’s like it was destiny. I am all in on Vela, I guess? Also if anyone wants to teach me about soccer on twitter, tweet me!

The song you heard at the top of the episode is “This House” by Japanese Breakfast. Not related to manga, but we were scrambling.

Next time is just me and Apryll talking about Time Stranger Kyoko and Moteki!