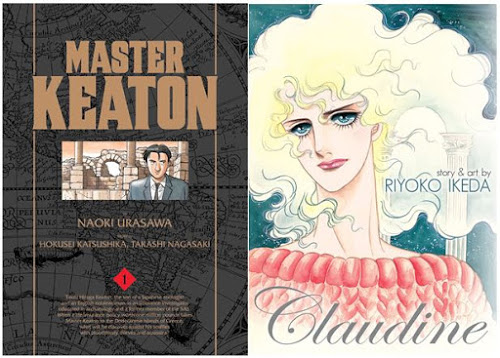 The White Sox have a winning record in August and have taken the season series against the Red Sox. Baseball is good.

Next time is Onward Toward Our Noble Deaths and Tokyo Tarareba Girls!