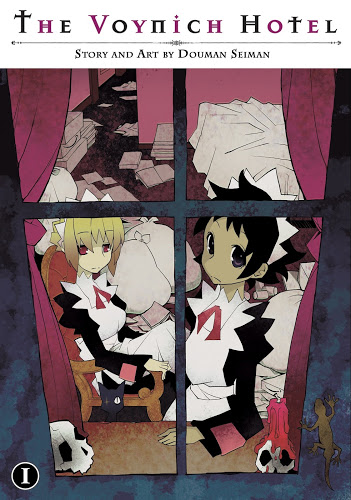 The White Sox could avoid 100 losses this year, so some things are good.

This episode, we’re doing a special episode on Douman Seiman’s The Voynich Hotel published by Seven Seas. It is a manga I do not think my regular podcast co-hosts would enjoy. So I bring on some good friends instead.

The song you heard at the top of the episode is “Mayor Bloomberg (Giant Margaritas)” by Awkwafina.

0:58 – We just talk about The Voynich Hotel. Nothing else, though lots of digressions.

Next time is still Bunny Drop and Bloom Into You! 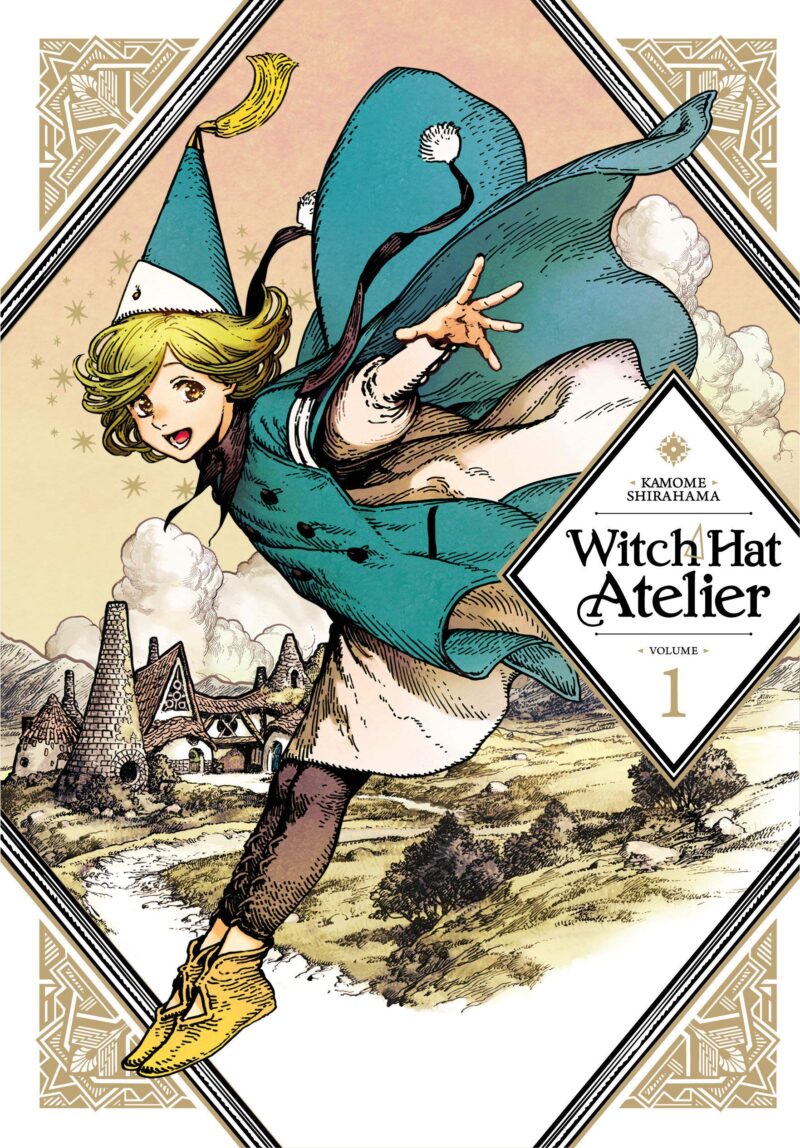 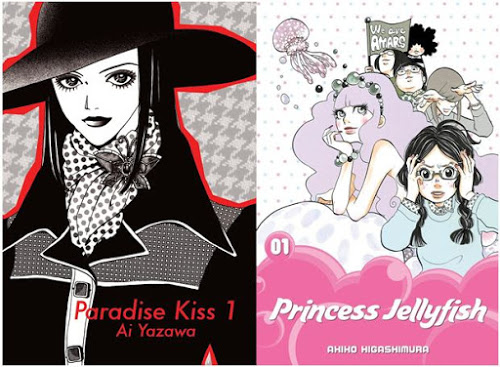 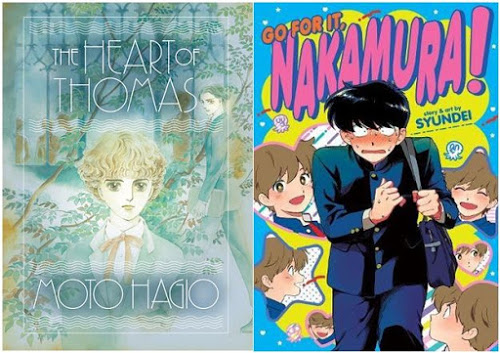 Heart of Thomas and Go for It, Nakamura! 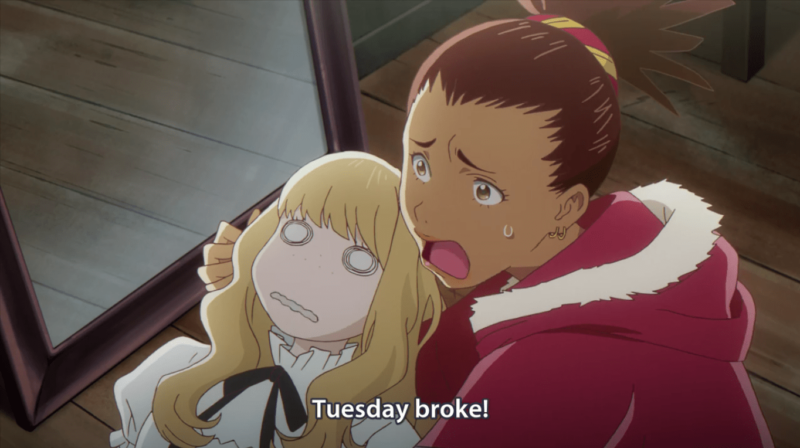