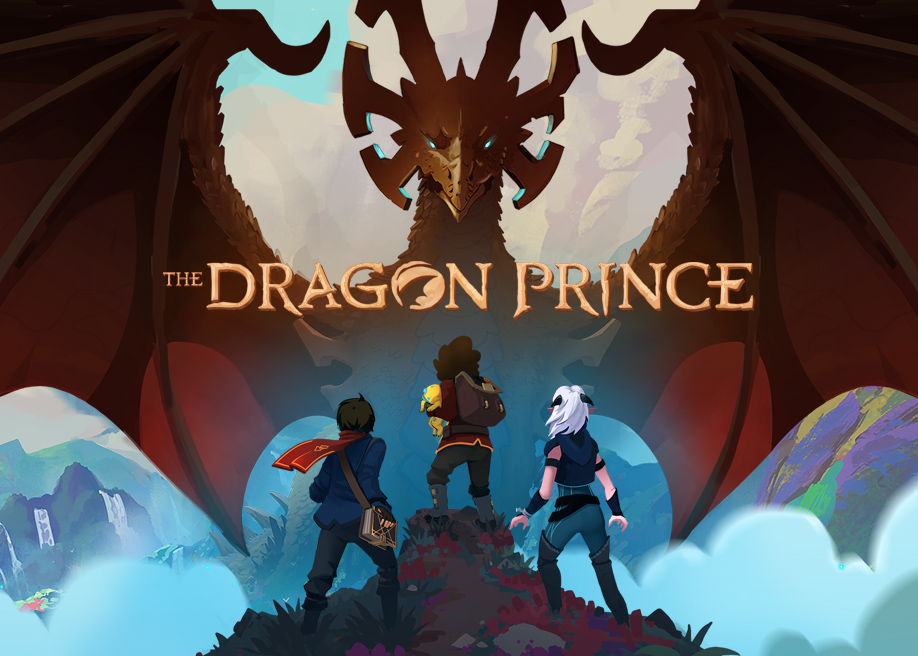 I probably won’t release this before Dylan Cease is brought up by the White Sox to start the first game of a double header, but that is a future event as I type this. All I can hope is that it’s not rained out like today’s game (which now precisely dates when I’m writing this), nor like Michael Kopech’s first starts.

We’re back on the Kurosawa train with Chris (@gokuffy) joining me to talk about Throne of Blood, Kurosawa’s Macbeth. Then Jared (@savevsjared) and Ink (@AnimatedInk) from Oldtaku no Radio (@OldtakuNoRadio) join me to talk about The Dragon Prince.

Also you should listen to Oldtaku no Radio’s episode on the first season of The Dragon Prince before you listen to this one! It’s a great one, as always.

This should have been the April episode, and I’m hitting on the promise of Throne of Blood.

Next time is Tsurune!