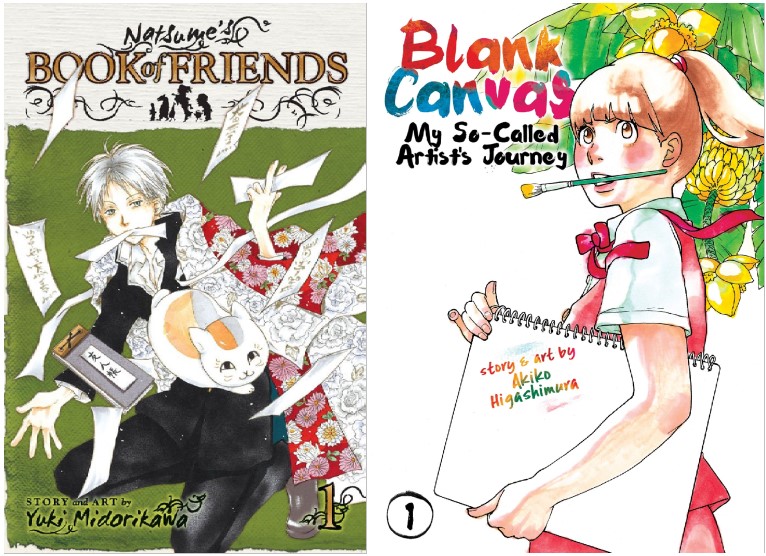 We’re back from holiday break! The Astros cheated to win the World Series and get to another one, and also in the season in between. The players should be much more punished than they are, but labor negotiations maybe?!?!

The music you heard at the top of the episode was “Issei no Sei” by Shūhei Kita, the opening from the Natsume’s Book of Friends anime.

Next time is With the Light and Laid Back Camp!