Manga In Your Ears is the sister podcast to Taiiku; it is hosted by Kory, Helen, and Apryll where they talk about one completed and one currently running manga every three weeks. 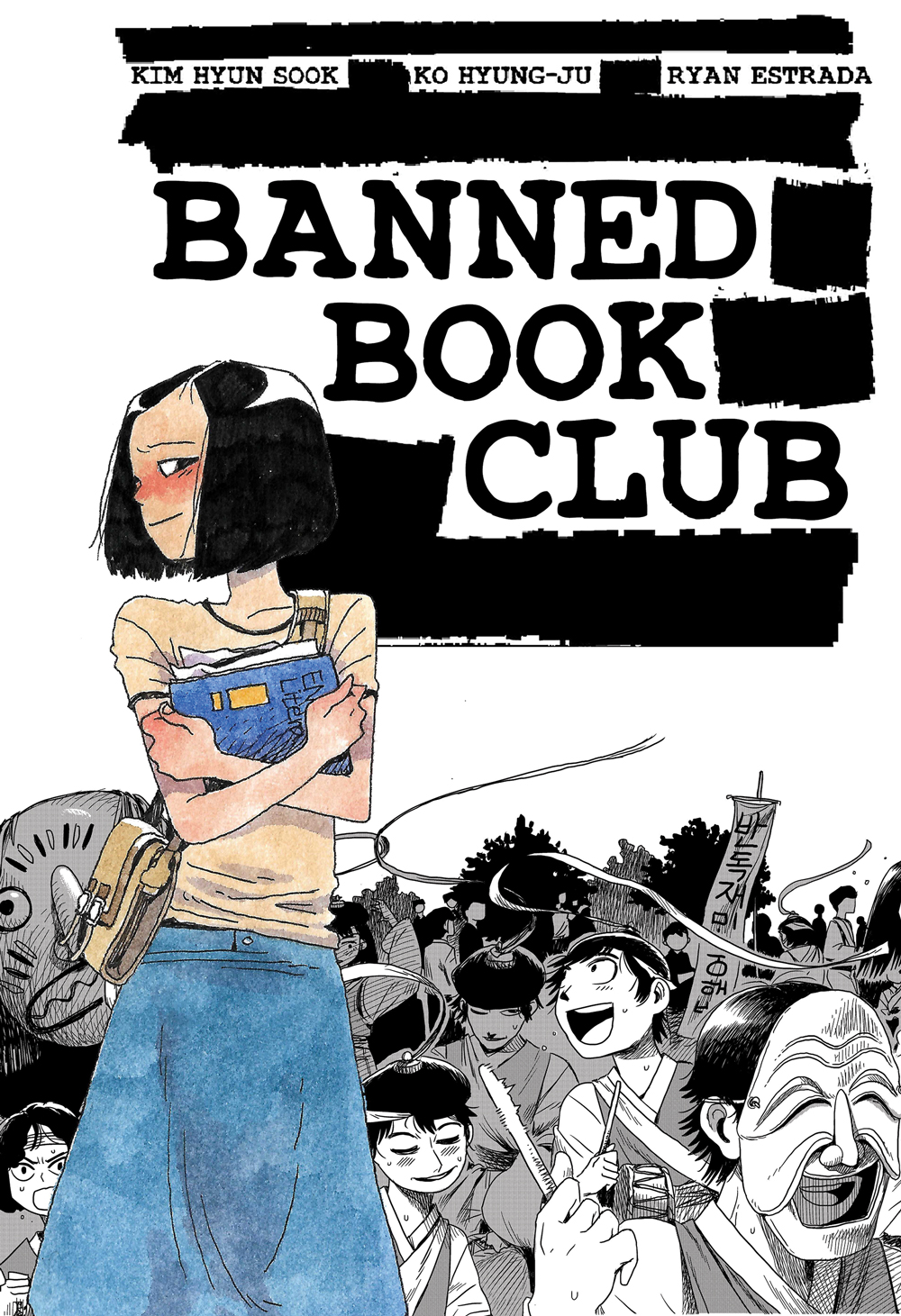 I am extremely open about this, but it’s not like I yell “I AM KOREAN” at the top of every episode, but I am Korean. I was adopted too, and I don’t know much about Korean culture, history, or anything else. Which is why I’m glad books such as Banned Book Club exist, so I can read about some history by way of comics.

This time, I’m doing something a little different; I’m interviewing Ryan Estrada, one half of the writing team for Banned Book Club! Here’s what the publisher, Iron Circus Comics, has to say about Banned Book Club:

The gripping true story of a South Korean woman’s student days under an authoritarian regime in the early 1980s, and how she defied state censorship through the rebellion of reading.

If you want more interviews with Ryan, and including Kim Hyun Sook, here’s two cool interviews, one from Foreword Reviews and one from Rich in Color.

The song you heard in the episode is “Noonside” by Yaeji.

And you can find my review of Banned Book Club on the Fandom Post.

There are no show notes; I just interviewed Ryan about Banned Book Club.

Next time is Total Eclipse of the Eternal Heart and I Married My Best Friend to Shut My Parents Up, actually.