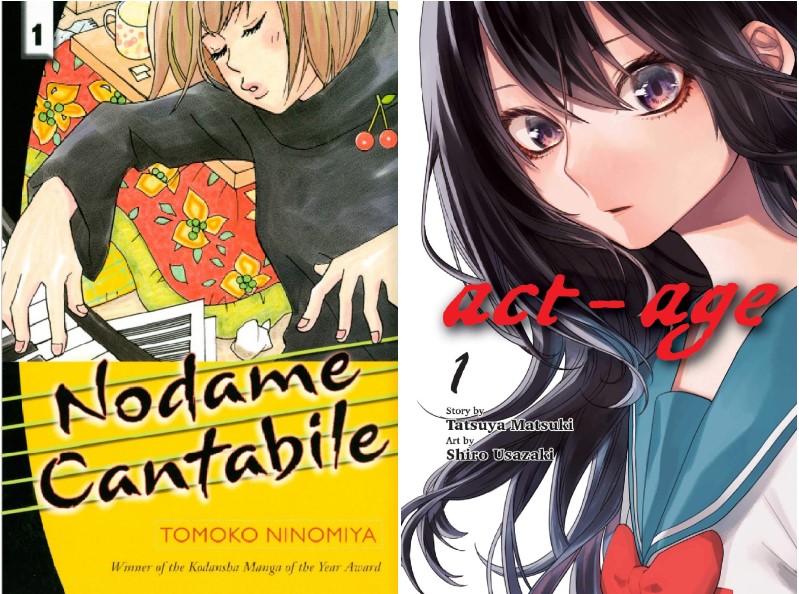 Edit: So it came out soon after we recorded and released this episode that the writer for Act Age, Tatsuya Matsuki, is not someone we should have ever been talking about because of “indecent acts,” as the ANN article very generously put it. He was groping at least one middle school student, which is very obviously disgusting. We would not have ever talked about Act Age had this come out before the episode was recorded. Thankfully, Act Age has been canceled, and hopefully Matsuki never gets a chance to work again. Our best to Shiro Usazaki, who is incredibly talented and deserves all the work that can come her way.

The NBA and the WNBA are back in their bubbles, which seems to be the only safe way to do sports in a pandemic if MLB is any indication. I will enjoy White Sox wins while they last (as in before MLB is canceled, not because the White Sox are bad), and before, during, and after that, I will enjoy Clipper wins and Chicago Sky wins.

The song you heard in this episode was Mozart’s Sonata for Two Pianos.

Next time is Promised Neverland SPOILERCAST and Love me for who I am!