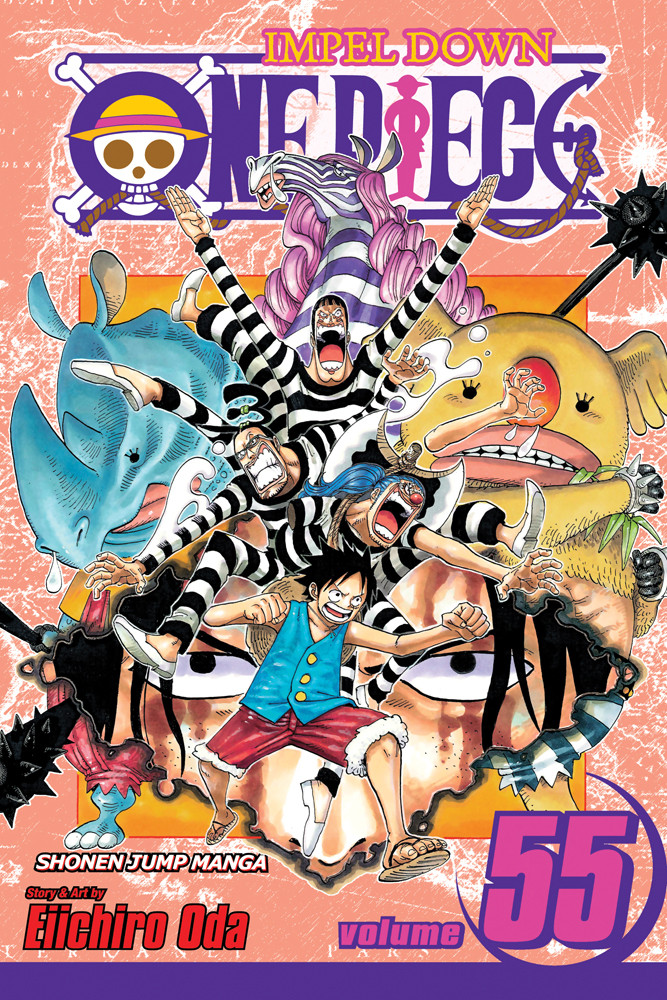 The White Sox chased away the first of the Detroit Tigers’ hopeful new tandem of pitching aces, Tarik Skubal, a bit ago as I write this. And tomorrow, they get the next in Casey Mize. I’m very excited(?) to watch the White Sox trying in futility to hit both of these top prospects.

This episode, our 69th (nice), Pat and Grant join me to talk about One Piece, from Impel Down – Paramount War (or Marineford, or Summit War, whatever you prefer)! We’re finally finishing up our pre-time skip One Piece chat, and we hope to be back in your ears around November to talk some more One Piece. Listen to our previous episodes on East Blue – Alabasta, Skypeia – Thriller Bark, and Thriller Bark – Amazon Lily too.

Spoilers abound for those who have not read these arcs. And light spoilers for stuff after the time skip.

We talked about Ivankov, including the okama and LGBTQ+ representation in One Piece, and I will say off the top that none of us are really the best folks to talk about those topics. So here’s some further reading: The Dichotomy of Queerness in One Piece, Problematic faves: One Piece, One Piece and Queer Theory. That’s just a very cursory Googling; if you have more articles or tweet threads or whatever, drop them in the comments, tweet them at the podcast, I’ll add them here.

The song you heard in this episode was “Fight Together” by Namie Amuro, from the One Piece anime.

You can find Patz (@PatzPrime) at The Cockpit and ocassionally at Ani-Gamers. And you can find Grant (@grantthethief) at Blade Licking Thieves, the Super Sentai Podcast, Yatta-Tachi, and writing about One Piece over at Anime News Network, starting with episode 913.

Next time is Seven Little Sons of the Dragon and Witch’s Printing Office!