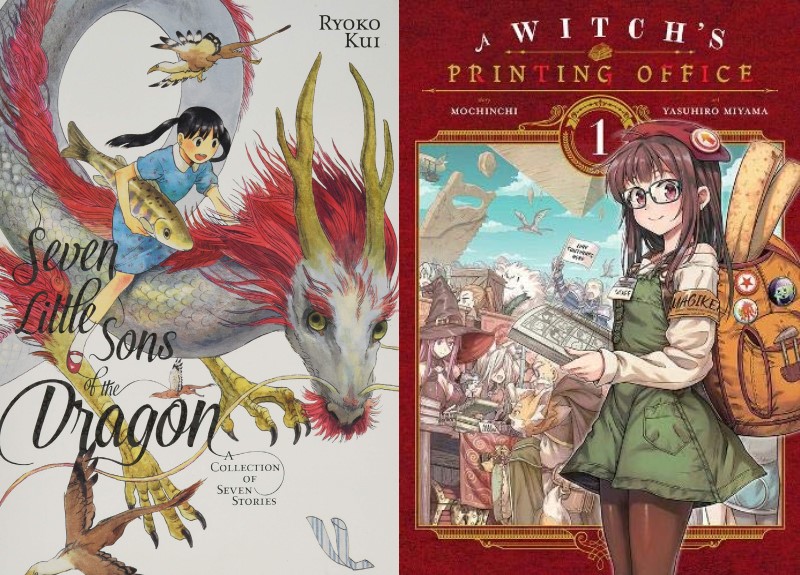 The song you heard in the episode was “Cold War” by Janelle Monae.

Read Helen‘s review on Witch’s Printing Office over at the OASG too.

Next time is Chobits and Heaven’s Design Team!