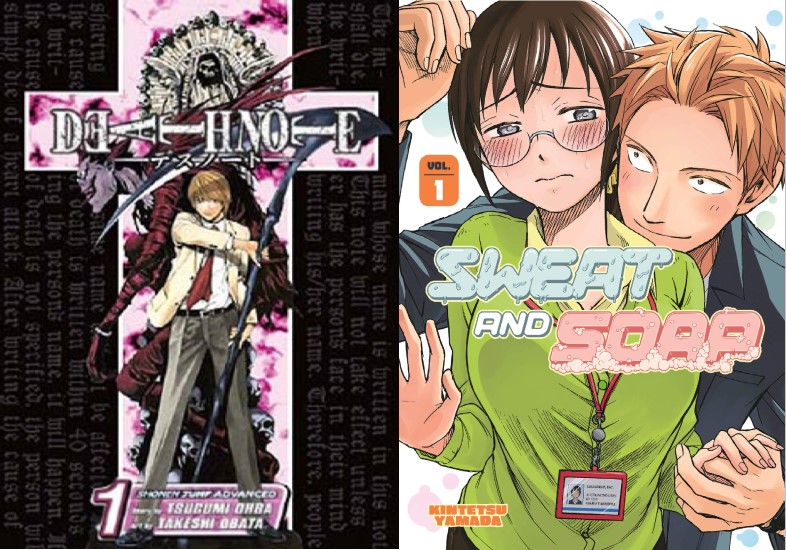 I don’t know if I’ve written this before, but follow both the White Sox and the OG favorite baseball team and the Dodgers as the local favorite baseball team and now the Padres as a lowkey third baseball team is just extremely wild. Watching a relatively successful White Sox team now decide to do basically nothing besides sign a closer replacement that is only going to be a marginal improvement over who he’s replacing, compared to the Dodgers winning six division titles in a row and then trading for and signing Mookie Betts to a huge extension…is just frustrating. And then there’s the Padres trading a very deep farm system for immediate improvements in addition to signing Kim Haseong. These are all billionaires who choose to spend their millions in different ways and, in the end, a season’s worth of payroll losses is not going to be much to them. Ever.

The song you heard in the episode was “the WORLD” by Nightmare from the Death Note anime.

Next time is Barakamon and Heterogenia Linguistico!