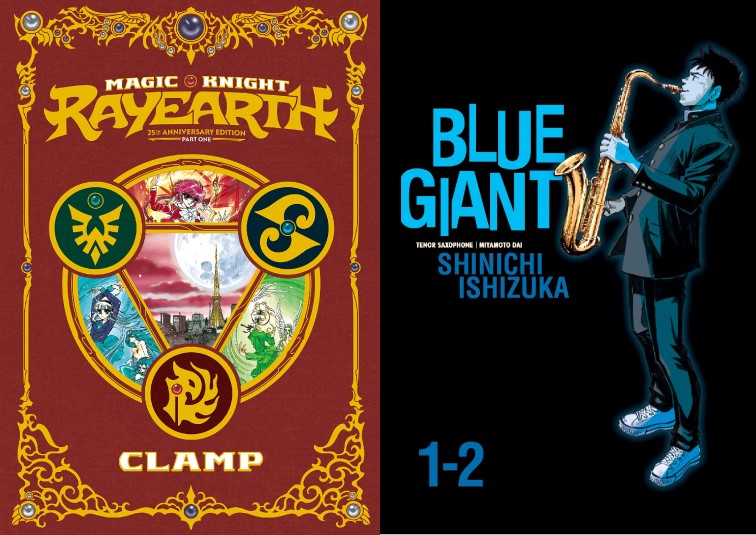 If I were the Chicago White Sox, I would simply have more good relievers to depend on later in games, and also get a new manager that’s not using coded racist language about his rookies.

The songs you heard in this episode are “Yuzurenai Negai” by Naomi Tamura from the Magic Knight Rayearth anime, and Blue Train by John Coltrane.

Next time is Mars and Manly Appetite!