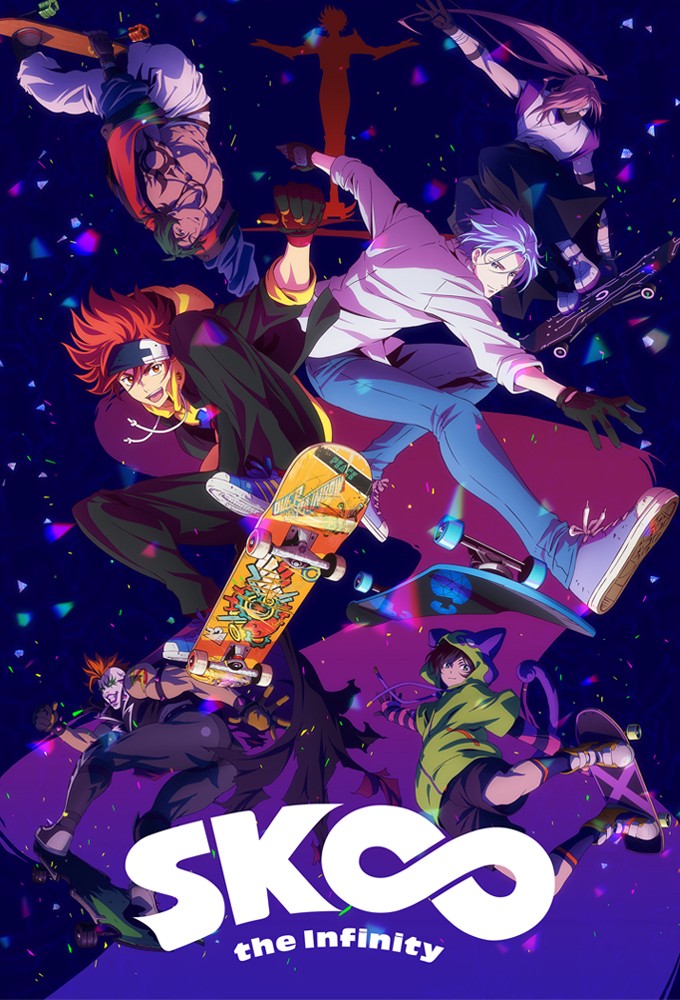 As a very recent (aka lifelong) Chelsea fan, I have been absolutely reveling in their Champions League victory, and it is also when I realize that, through following sports relatively closely to barely at all from 2005 to now, it is the first time in an era of social media that I’ve really seen a team that I like and support win a championship. And just to scroll through the instagram posts of the players has been pure joy. Kai Havertz forever. (Dodgers last year being an exception, and also immediately soured by Justin Turner being very, very dumb by coming out onto the field after a positive COVID test result.)

Anyway. Chris (@gokuffy), Chris (@antoniuspius), and I continue through David Lynch with Blue Velvet. Then Helen (@WanderinDreamr), Ink (@AnimatedInk), and I talk about Sk8 the Infinity.

Next time is Twin Peaks season one and who knows!