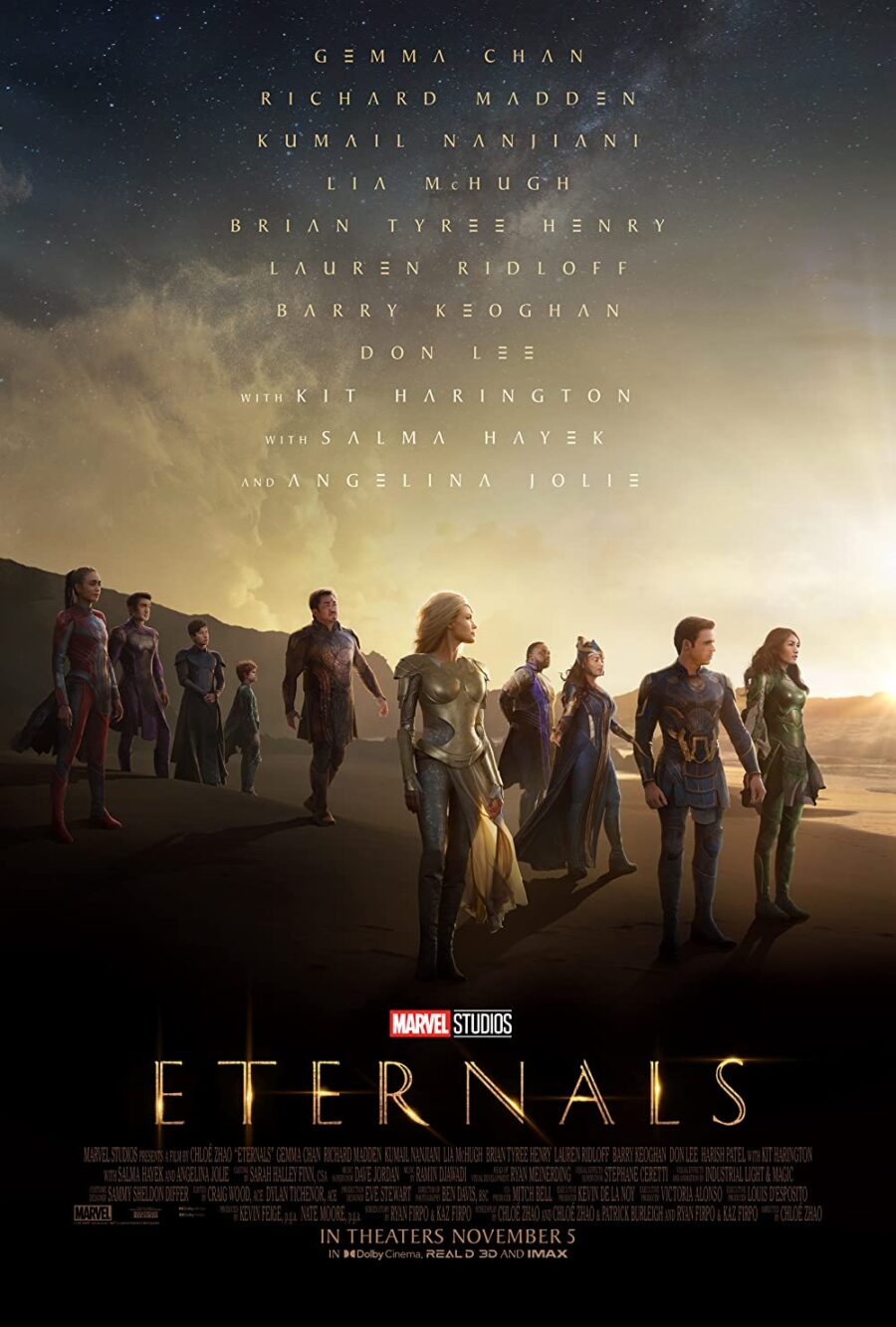 I’ve been watching that Hawkeye TV show too. It is, regrettably for Jeremy Renner’s Hawkeye continuing to exist at all, pretty good. Hailee Steinfeld is incredible. Vera Fermiga is incredible. The Fraction/Aja run of comics is one of the few that I’ve actually read (pay David Aja dammit), and they are good. But none of this changes that Hawkeye should have died in Endgame. I also remember in Infinity War, Clint practicing a bow with his daughter, and people at the time thought that was a hint that his daughter could be the Kate Bishop Hawkeye, just maybe with a different name. But I guess that was just him playing bow and arrow with his kid.

Anyway. This time, Corey (@Modandrocker) and Bamboo (@ANN_Bamboo) join me to talk about the 26th movie in the Marvel Cinematic Universe, Chloé Zhao’s Eternals!

Next time is Anime Secret Santa for real.