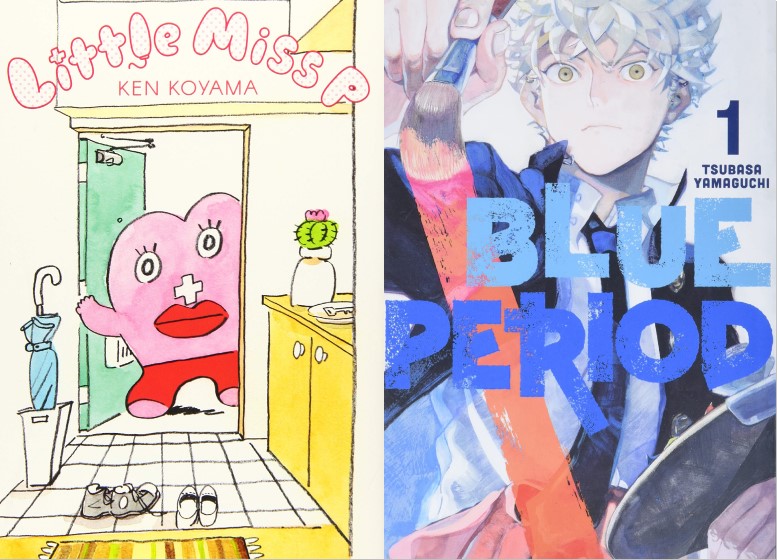 There are now two NWSL teams withing reasonable distance of me, and I’ve shamefully seen neither of them just yet. Hoping to correct that next month. Also I wish the sponsor on the Angel City shirts was not DoorDash because fuck those companies.

The song you heard in the episode was “EVERBLUE” by Omoinotake from the Blue Period anime.

As always, you can find me on Twitter @ImpassionateK, and my co-hosts Helen (@WanderinDreamr) and Apryll (@manjiorin) on Twitter at those places in the parenthesis. You can find both of their writing at The Organization of Anti-Social Geniuses, more of Helen’s writing at Narrative Investigations, and my writing at the Fandom Post and Awko Tako.

Read Helen’s review of volumes 1 and 2 of Blue Period over at The OASG.

Here’s a couple articles from The Athletic that I was talking about on the podcast:

As I said on the podcast, The Athletic does require a subscription. But they typically run pretty good deals if you seek them out.

Next time, we’re talking about Go for It Nakamura Again and One Punch Man.