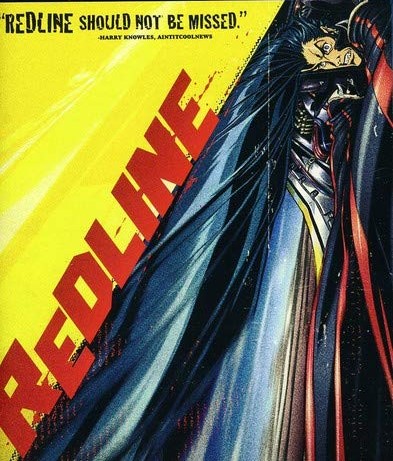 It’s the 100th episode of the podcast! As I say on the recording itself, this isn’t the actual 100th episode; we’ve had a few above 100 since I’ve done quite a few 0.5 episodes (like the top movies podcasts) that aren’t in the mainline of episodes. But at least the episodes where we talk about a sports anime or manga, it’s 100 episodes.

I reached this milestone a bit earlier on Manga In Your Ears, just because our formerly biweekly and currently thriceweekly (is that a term for every three weeks?) would outpace Taiiku’s monthly schedule regardless of whether I was actually on time on every single month of Taiiku (which I have not been). It’s still a lot of episodes to be podcasting.

I also joked on Manga In Your Ears that I’ve now started two podcasts, but I have no idea how to end any. So I guess anyone listening is stuck pretending to listen until…I die?

Anyway, I digress. Thanks so much to everyone who’s been on the podcast up to this point. Thanks to everyone who’s listened and commented that you like an episode; it truly brings me unbridled joy (what is the etymology of unbridled? can I also be ungroomed? I kid.).

Thanks especially to Camellia, who started this podcast journey with me. She doesn’t appear on as many, or any, episodes anymore, but both iterations of the website literally would not exist without her help. And I owe her a lot more than I give credit to probably. The standing invite will always be there too.

Thanks to Kyle for joining up on that first episode of Chihayafuru with us two; the former Chihayafuruhime himself.

Thanks to Chris and Chris, who have joined up along the way to cover a multitude of subjects, including sports anime, sports manga, just anime in general on a lot of the top anime shows, and branching out into movies, first with our top movies shows, then later with covering a director at a time. I can’t wait to jump into Jean-Pierre Melville, and I learned so much from you two watching Kurosawa and Lynch.

Thanks to Ink and Basil, who have been on just so, so many episodes of this podcast and I would certainly have a lesser catalogue if not for those two being always willing to talk about the weirdest and worse dredges of sports anime.

Here are a few of the other things mentioned on the podcast:

Chris’s REDLINE review on Mania (now Fandom Post) – Why Redline is Important and you SHOULD Believe the Hype!